Why are helminths dangerous for the human body?

Helminths are the most ancient and numerous inhabitants of our planet. It is known that they can live almost everywhere, and the human body is for many of them the optimal environment for existence. There, the parasite is not only maximally protected from external influences, but can also receive the nutrients necessary for its growth and development. Not all helminthiases have pronounced symptoms (like the same enterobiasis): often a person does not even suspect that uninvited guests live in his body. How can a parasitic invasion be detected?

Why are helminths dangerous for the human body? 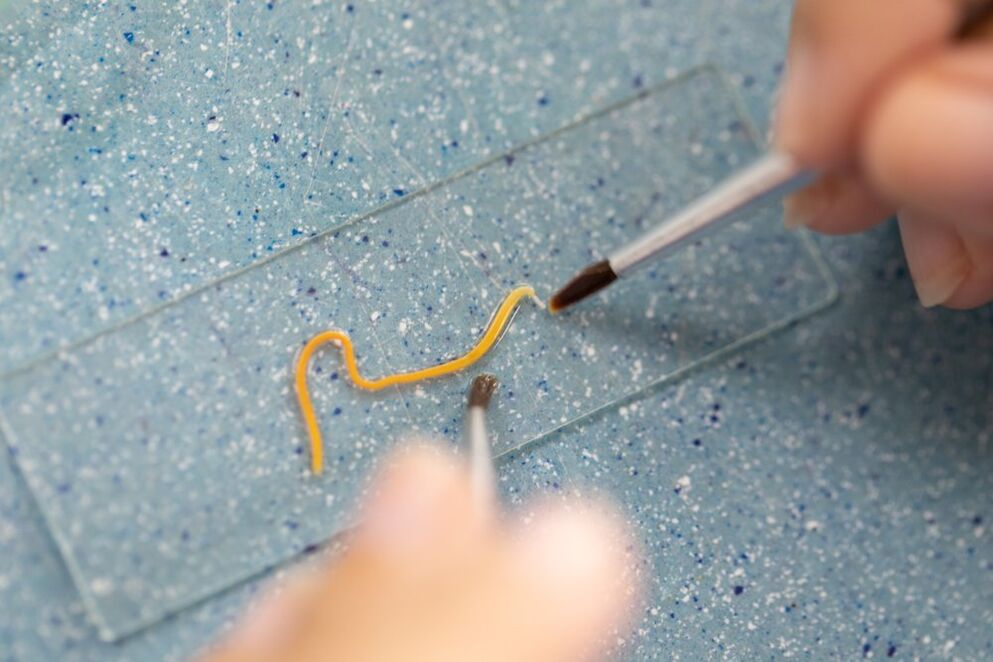 Despite the fact that helminths can live asymptomatically in the human body for a long time, this does not mean at all that their vital activity is safe. All parasites in the process of growth, development and death secrete certain substances that contribute to the sensitization of the body and the development of allergic reactions. A rash, itchy skin, and even anaphylactic shock can be the result of parasitic worms.

Also, many helminths are localized in the patient's gastrointestinal tract and disrupt the processes of normal digestion and absorption of nutrients. The patient notes the appearance of weakness, fatigue, dizziness and lightheadedness, which may be associated with the development of anemia. Brittle nails, hair, dry skin and mucous membranes can be the result of iron deficiency, hypovitaminosis and lack of mineral components. Against the background of chronic diarrhea, some patients develop dehydration, and even increase the risk of hemorrhoids.

Many helminths have a mechanical effect on the wall of the gastrointestinal tract. Suction cups and hooks injure tissues, which contributes to the formation of ulcerative and erosive changes. There are also known cases of the development of inflammation of the appendicular process against the background of helminthiasis.

Who should get tested?

In fact, everyone is at risk. Almost all people eat meat or fish, vegetables, fruits and berries, as well as drink unboiled water and swim in reservoirs. Children are especially vulnerable in this regard: they have helminth eggs most often. Toddlers tend to put dirty toys and any other objects in their mouths, cuddle with stray and domestic cats and dogs, and violate the rules of personal hygiene. There are several types of analyzes:

A fairly popular method for detecting helminth eggs is the study of feces. In this case, no additional preparation is required: you just have to collect the biological material in a special jar and take it to the laboratory. However, experts recommend not taking any antiparasitic drugs before taking the test: this may affect its accuracy. It is also worth noting that the analysis must be submitted at least 3 times to exclude false positive and false negative results. Today, the study of feces for helminth eggs is gradually giving way to newer methods - the determination of antibodies to a certain parasite in the blood.

How to detect enterobiasis?

Enterobiasis is one of the most common helminthiases, and pinworms cause it. The disease is often found in schoolchildren and kindergarteners, but adults are also at risk of infection. The main symptom of the disease is severe itching in the perianal region. Diagnosis of enterobiasis is carried out by obtaining a smear or scraping from the area near the anus. This is due to the fact that the female of the pathogen leaves the intestines to lay eggs on the surface of the skin folds. The procedure is carried out before going to the toilet and washing in the morning, which allows you to get an accurate result. 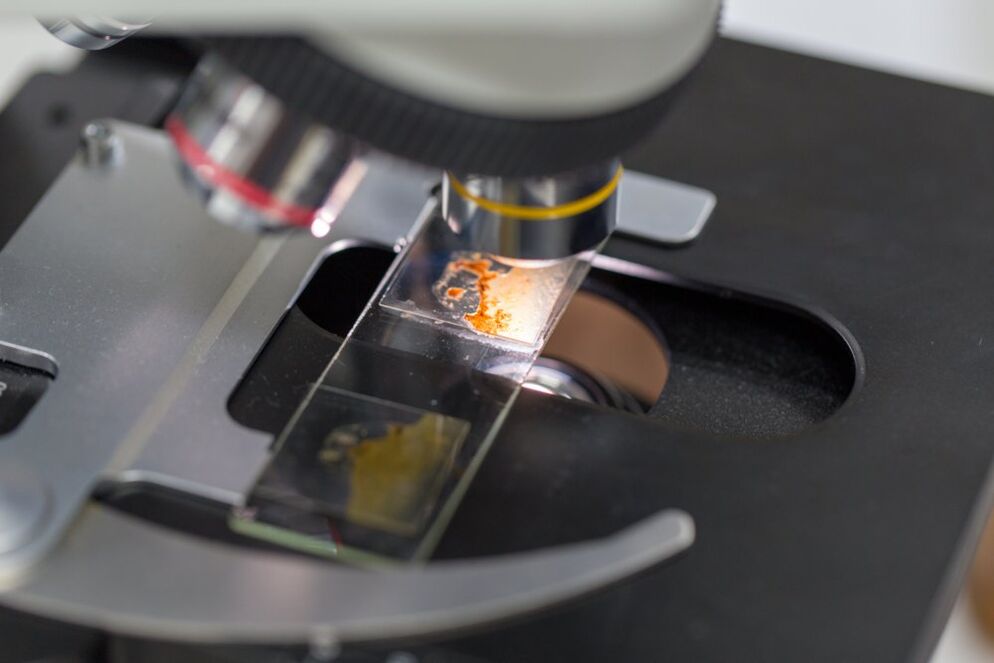 Roundworms are helminths, the body length of which can reach as much as 40 centimeters. They can travel throughout the body, affecting not only the gastrointestinal tract, but also the lungs. Specimens of sputum and faeces can be used as material for research: the genetic material of the parasite is found in them. Also, ascaris eggs are often found in the patient's feces. However, the most effective diagnostic method is the detection of specific antibodies to the antigens of the parasitic worm in the patient's blood.

How to identify opisthorchiasis?

Feline fluke causes opisthorchiasis, which is characterized by predominant liver damage. That is why opisthorchus eggs can be found not only in feces, but also in duodenal juice. In recent years, enzyme immunoassay has been widely used to detect antibodies to opisthorchia. Also, helminths can be detected using the polymerase chain reaction, which is effective even with a small amount of biological material.

Trichinella is a helminth that predominantly affects muscles, but can migrate to the central nervous system, causing irreversible changes. If the development of this helminthiasis was suspected, a muscle biopsy was previously performed, but in recent years it has been supplanted by serological methods. The detection of antibodies to Trichinella in the patient's blood is the reason for the diagnosis.